Explore opportunities with our growing team!

How the company started

ELID’s establishment dates back to 23 years ago on Sept 9, 1989 in Kuala Lumpur, Malaysia. The initial 3 partners that formed the core of the Company had already between them many years of experience in the Security Industry. They decided to choose access control as their idea of specialization.

Our first product - a single-door access controller, together with magnetic reader and a DOS-based PC software was introduced into the market. The controller used a relatively unknown. Microprocessor chip introduced by Motorola at that time - the MC6HC11, as the main CPU. The product came to be known in the market place as EL2000, and it became a best seller in a number of South East Asian Countries. 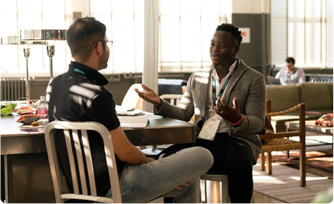 ELID introduced its latest Integrated Security Management System, "MATRIX", which supports up to 8000 doors & over 100,000 input/output points. Matrix uses the EL5000 Controller, the latest ELID product, which is a network-ready, multi-purpose controller that can directly plug into any standard TCP/IP Local/Wide Area Network and allows the direct network connection of Reader Controller hardware.

Marketing into Singapore, Thailand, Indonesia, Philippines, Hong Kong, China, and other Asia countries was thereafter aggressively pursued through sole distributors, one for each country.

Most of the distributors established from the early nineties are still with ELID and actively involved in the Electronic Identification business, thus providing long-term stability to the customers they serve.

ELID has a staff force of over 120 dedicating their passion to making better products with more than 10 million users worldwide. 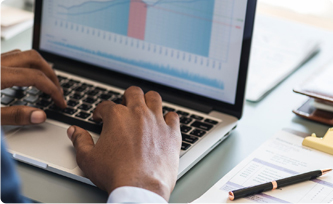 PUTTING YOU IN ABSOLUTE CONTROL ELID is a trusted manufacturer of security access control and integrated security systems since 1989. We design and deliver high quality of products and services with continuous in-house research and development.